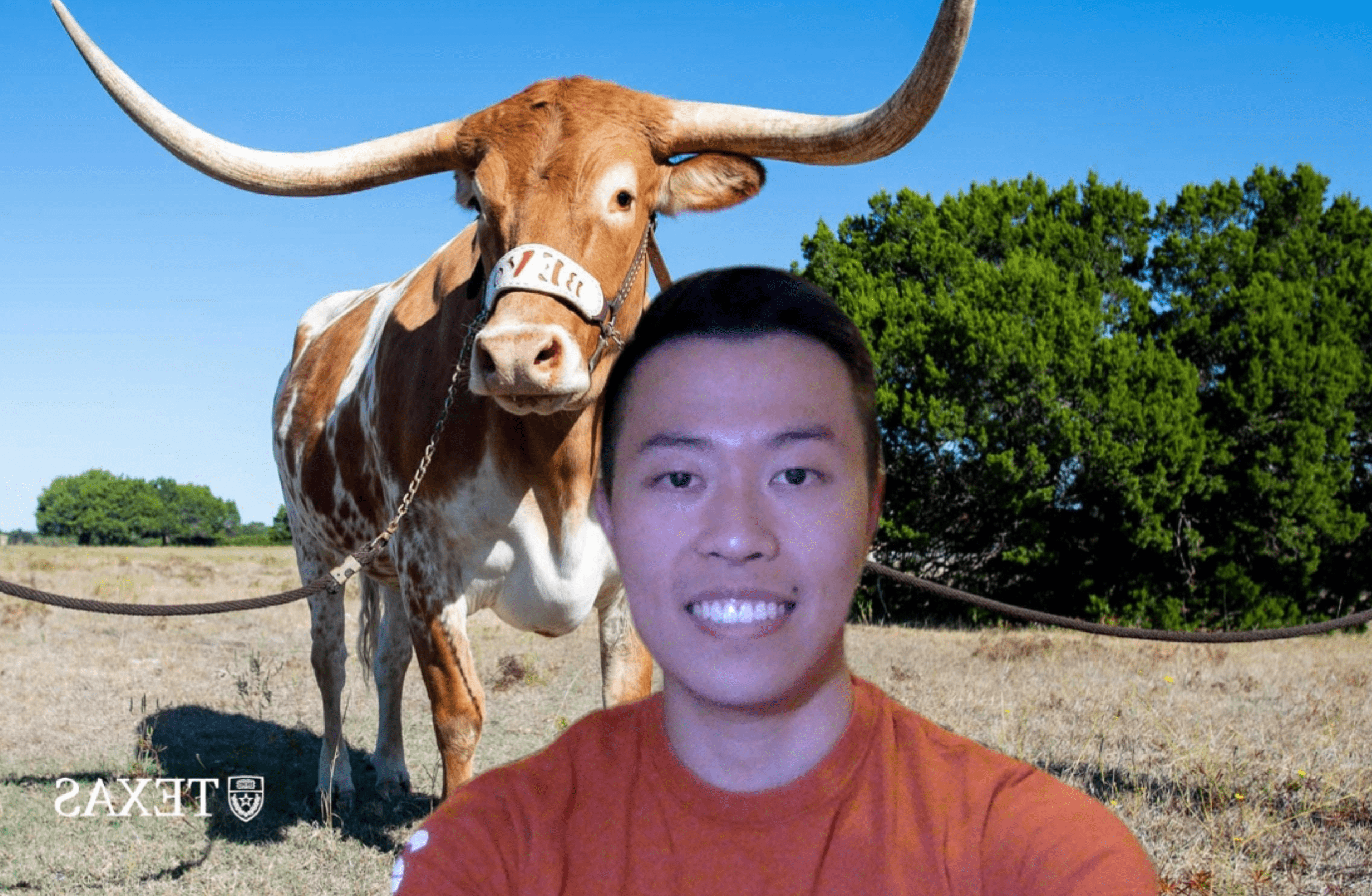 In this section we extend the online Q-iteration algorithm in the previous lecture by identifying the potential issues and introducing solutions. The improved algorithm can be very general and contains famous special cases such as DQN.

A little bit terminology: Q-learning and Q-iteration mean the same thing, the crucial part is if there is a “fitted” in front of them, when there is, that means the Q-function is approximated using some parametric function (e.g. a neural network).

to see the issues of online Q-iteration, let’s write out the algorithm:

The first issue with this algorithm is that, the transitions that are close to each other are highly correlated, this will lead to the Q-function to locally overfit to windows of transitions and fail to see broader context in order to accurately fit the whole function.

We solve issue one in this section. Note that as pointed out in the previous lecture, different from policy gradient methods which view data as trajectories, value function methods (including Q-iteration) view data as transitions which are snippets of trajectories. This means that the completeness of data as whole trajectories doesn’t matter in terms of learning a good Q-function.

Follow this idea, we introduce replay buffers, a concept that has been introduced to RL in the nineties.

Note that the data in the replay buffer are still coming from the policies induced from the Q-iteration policy (original policy, epsilon greedy, or Boltzmann exploration etc.). It very common to just set \(K=1\), which makes the algorithm even more similar to the original online Q-iteration algorithm.

In the rest of this lecture, we will always use replay buffers in any algorithms that we introduce.

We deal with the second issue in this section. Instead of calculating the target always using the latest Q-function (which results in the Q-function chasing it’s own tail), we use a target network (also output Q-value) which is not too far from the latest Q-function, but fixed for a considerable amount of gradient steps.

Let’s see the Q-learning algorithm with both replay buffer and target network:

As a specially case of the above algorithm, setting \(K = 1\) give us the famous classic DQN algorithm (Minh et al. 13’). We can switch step 1 and 2, and the resulting algorithm also works.

You might feel a little uncomfortable with this algorithm because after we just assign the target network parameters \(\phi'\) to be the current Q-function parameters \(\phi\), during the first few gradient steps, the lag between \(Q_{\phi'}\) and \(Q_{\phi}\) will be small, and as we update the Q-function \(Q_{\phi}\) in step 4, the lag become larger. We might not want the lag to be constantly changing during gradient update. To remedy this, we can use exponentially decaying moving average to update target network \(\phi'\) after every gradient update of \(\phi\) (or make N much smaller than \(10000\))

For simplicity, we will sometimes just use “update \(\phi'\)” or “target update” in the remaining lecture, rather than specifying exactly how \(\phi'\) is updated.

Recall that using definition, we can derive the relation between value function and Q-function in Q-learning:

Since we don’t know the true Q-function, we need to estimate it using Monte Carlo samples.

Let’s use an simple example to show how we end up using the wrong estimator and overestimate \(\max_{a}Q(s,a)\).

To make it even more concrete, consider the case where for all three actions, the true Q-values are all zero, but our estimated Q-values are

Thus the noise in \(Q_{\phi}\) will get accumulated and lead to overestimation.

This leads to one solution to the problem — Double Q-learning, which uses two different Q-functions for estimation and selection separately:

These two networks are actually correlated, but they are sufficiently far away from each other (note that we assign the current network to the target network every 10000 or more gradient steps) that in practice this method works really well.

In actor-critic lecture, we talked about the bias-variance tradeoff between estimating the expected sum of rewards using \(\sum_t \gamma^{t}r_t\) and \(r_t + \gamma V_{\phi}(s_{t+1})\). The former is a unbiased one sample estimate of the sum of return, which has high bias; the later is one step reward plus future rewards estimated by a fitted value value function, which can be biased but has less variance. Based on this, we can tradeoff bias and variance by using

Where bigger \(N\) leads to smaller bias and higher variance.

Similarly, for Q-learning, we can estimate the target Q-value by

There are several ways to deal with this:

So far we’ve been assuming that \(\max_{a}Q_{\phi}(s,a)\) is tractable and fast operation, because it appears int the inner loop of Q-learning algorithms. This is true for discrete action space, where we can just parametrized the \(Q_{\phi}\) to take input \(s\) and output a vector of dimension \(\left\|\mathcal{A}\right\|\), where each entry of the vector is the Q-value for a specific action.

What if the action space is continuous?

The simplest solution is just randomly sample a bunch of actions and choose the one that gives the best estimated Q-value as the action we will take and the corresponding value as the value of the state, i.e.

The advantages of this method is that it’s extremely simple and can be parallized easily, and the disadvantage is that it’s not very accurate, especially when the action space dimension is high.

There are other more complicated randomized search method such as cross-entropy method (we will introduce in detail in later lectures) and CMA-ES. However, these methods do not really work when the dimension of the action space is higher than \(40\).

We can easily find the maximal value of \(Q_{\phi}(s,a)\) is it is quadratic in \(a\). This leads to the Normalized Advantage Functions or NAFs (Gu et al. 16’), which parameterizes Q-function as

And the architecture is

Using this parameterization, we have

The disadvantage of this method is that the representation power is sacrificed because of the limited quadratic form.

Recall that in double Q-learning

the max operation can be fast if we can learn an approximate maximizer that output \(\text{argmax}_a Q_{\phi}(s,a)\). And this is the idea of Deep Deterministic Policy Gradient or DDPG (Lillicrap et al. 15’).

This can be solved by stochastic gradient ascent with gradient update

To aviod the maximizer to chase its own tail similar to what happend to the Q-function in vanilla Q-learning, we use a target maximizer \(\theta'\) when assign

And update \(\theta'\) based on the current \(\theta\) by schedule during training.

The algorithm of DDPG can be writen as

Here are some tips for applying Q-learnig methods